Welcome to the world of Sirca

The sole motto is to breathe life into your walls & your furniture; into your homes.

High Quality Coatings Driven By Nature – Standing tall to this ideal, Sirca as a leading market player in the field of Paints & Coatings has been ushering itself to people’s home.

Presently, our company has ventured into setting up an in-house manufacturing unit for melamine, NC products, and economical PU which adds to current product offerings

an idea was first seeded as Sircolor Wood Coatings Private Limited when January 19, 2006, witnessed the epic beginning. The journey eventually unfolds in the name of Sirca Paints India Limited.

A company that was started with a fairly simple business model of importing PU products from Italy and Korea, repacking it, and then selling it through our own dealer network has soared higher ever since then. Today, Sirca takes pride in being one of the leaders in northern India for wood coatings. Alongside, the company has sustainably expanded its network to southern and western India as well.

It takes years to ensure the faith and build the trust of the people. Rightly so, every product at Sirca is backed by research-based knowledge and is formulated keeping in mind how it should cater to the market’s varying needs. Today Home is one’s most aspirational asset and Sirca aims to successfully grace it with coatings that stand the test of time.

A team of dedicated personnel with years of experience under their belt working tirelessly.

Serving quality since inception, Sirca’s vision lies in bringing imagination to reality to match the strong needs, desires, and progression of Indian houses. What makes masses trust the brand is its promise of providing innovative finish with timely completion.

Mr. Agarwal is one of the co-founders of Sirca Paints India Limited; he has been working in the Paints & Coatings industry for more than two decades. Under his able leadership, Sirca has risen to the ranks as one of the most prominent brands of luxury wood coatings in the country. A Chartered Accountant by qualification, Mr. Agarwal currently looks after the finance and strategy functions of the organisation.

Mr. Agarwal has a bachelor’s degree from Delhi University and a master’s degree in Finance & Marketing from IIPM. He has a decade of experience & training in the Italian furnishing and Italian wood coatings space. He has worked with prominent Italian furnishing brands like B&B Italia, Reflex, Laura Meroni, Simon Cenedese, and many others. At Sirca Paints India, he looks after the Sales and Marketing functions. He has also been bestowed with the responsibilities of establishing Sirca’s presence across the country through its distribution network. 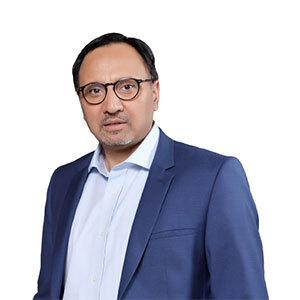 Mr. Gurjit Singh Bains is one of the co-founders of Sirca Paints India, and he has more than two decades of experience in wood coatings and the Italian furniture industry. He was among the early introducers & trendsetters of branded Italian furniture in India. 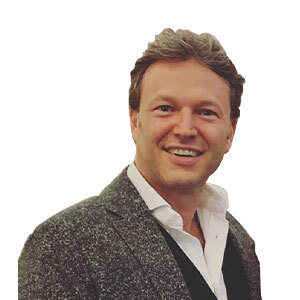 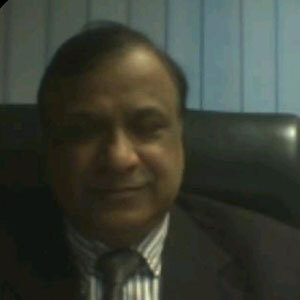 Mr. Goyal was the Audit and Finance Advisor at Ghazanfar Bank. He leads each firm’s lines of business - Banking Sector and FMCG industries in an expeditious manner. He holds experience of over 30 years and has held various senior positions in India and abroad. His experience in global financial operations, Corporate Governance, Enterprise-wide systems, and Financing is a proven asset. 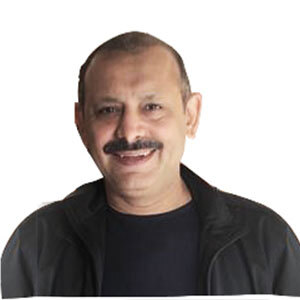 Mr. Kapoor is a doctor by profession; he has an MBBS and DCH (Diploma of Child Health) with over 20 years of experience in the pediatrics department. 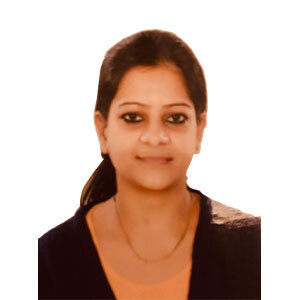 Mrs. Chauhan has a vast experience of over a decade in management and team leadership skills. She has a proven track record of running successful operations and nurturing & growing businesses. Her core area of expertise includes - business management, directing and planning, supervising multi-disciplinary teams, processes, documentation, business control checks, audits, and vendor management. 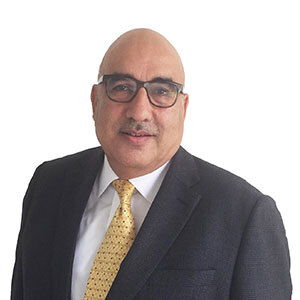 Mr. Mehrotra is an experienced professional who has worked as a CFO in the Automotive and FMCG industry for over 30 years in 4 different countries. His areas of expertise include - business strategy and financial planning, international operations, acquisitions, corporate governance controllership and taxation, business unit restructuring & integration systems.

Serving quality since inception, Sirca’s vision lies in bringing imagination to reality to match the strong needs, desires, and progression of Indian houses. What makes masses trust the brand is its promise of providing innovative finish with timely completion.

Experience of half a decade

Presently, our company has ventured into setting up an in-house manufacturing unit for melamine, NC products, and economical PU which adds to current product offerings. With over one & a half-decade in the industry, at Sirca, we have a team of dedicated personnel with years of experience under their belt working tirelessly to deliver excellence through uncompromising quality of products and services.

Branches in the World